Scotty Joseph Comp over for another year

Smoke was sent to the heavens in memory of Scotty Joseph.

What a spectacular start fo the 2010 burnout season. The event had a great line up of cars competiting for all the classes. The new bigger pad was a huge benefit to drivers and they made use of every inch of it, wipping their cars harder than ever!

A first time finalist, and win for the 6cyl class was the Bentley Park School car driven by Joe Brolese. It’s worth mentioning that their VK Commodore is worked on by the students to increase their mechanical edution and Joe, the teacher, takes it out to give it a hard time. Congratulations to Joe and all the children who worked on this car.

Colin Wolfe wasn’t able to hold on to the Scotty Joseph trophy this year, but took out the 8 cylinder class in his VS Commodore ute.

A first time female competitor, Gemma Procak, showed that it’s not just for the boys and took the win for the ladies category.

And finally the Scotty Joseph perpetual trophy winner for the best skid of the night was taken home by Laurie Sultana.

Special thanks must go to our major sponsor of the night, Southside New & Used. Thanks Richo, Jason and the boys. Of course these events are not possible without our sponsors, so further thanks goes to Pacific Radiators, Cape York Automotive, Cairns Brakes & Safety, Hydraulink, Totally Workwear, Cairns Towing and Cougar Motors.

Thank you all and see you all at the biggest tyre smashing event in Cairns, the NQ PRO Burnouts on August 7th. 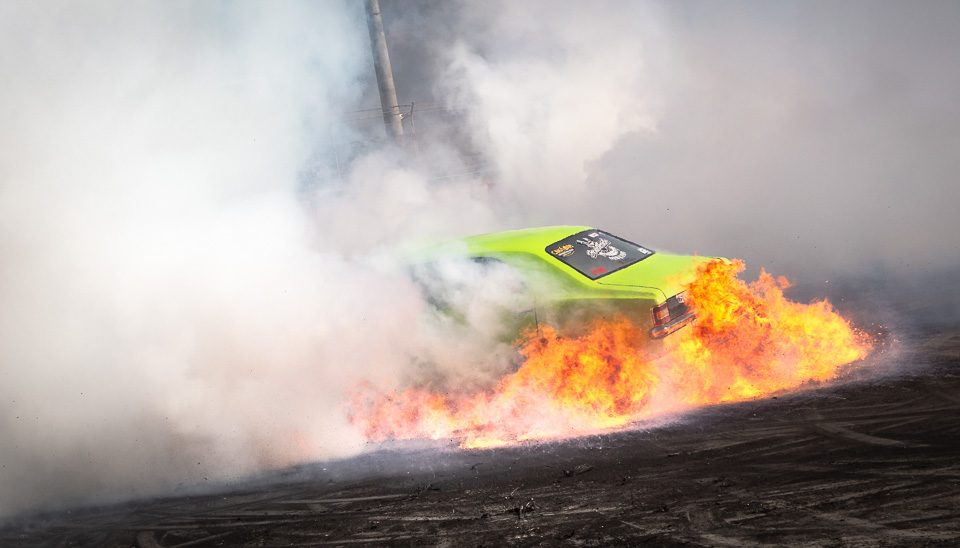 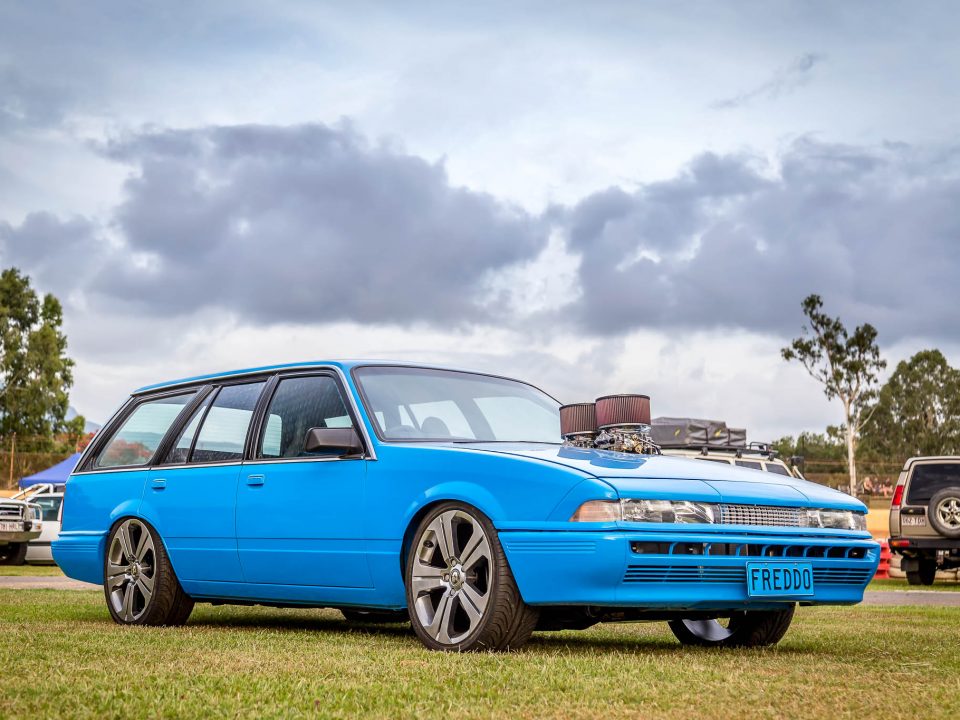 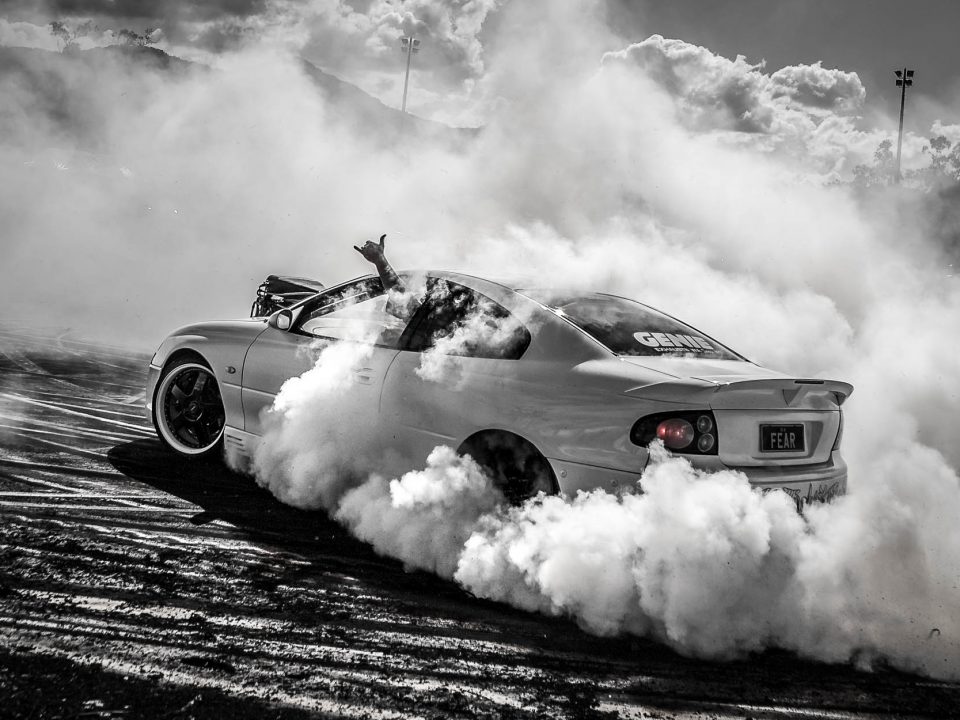